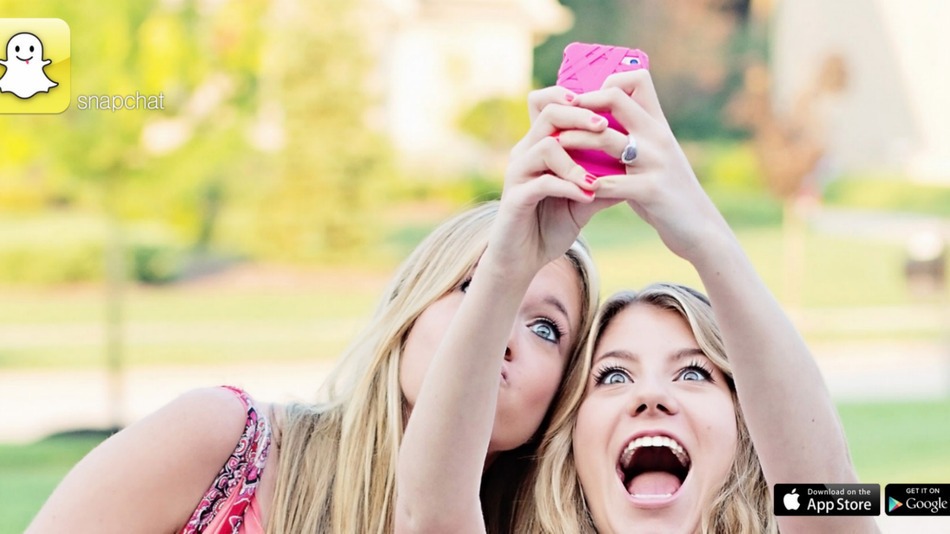 Hacking is the first thing which Cyber World has to see on the New Year. Year 2014 welcomed Internet users with 4.6 millions of Snapchat user’s phone number and their user name. This huge database was leaked and posted on SnapChatDB buy hackers. The security breach is now fixed by the SnapChat Security experts but the damage has been done in form of leak of information.

Their are few online sites where you can check the leak and confirm whether you are affected or not. Script from Robbie and @ws are providing the leaked database check along with Gibson Security – gibsonsec. In case you are a SnapChat user please find out whether you are the part of leak or not. Right now if you look on to SnapChatDB you’ll get a message “This account has been suspended“. Earlier all leaked info was there. SnapChatDB was providing leaked phone numbers by blurring out last two digits (See below, image courtesy TechCrunch) so as to minimize the spam but under certain conditions full listing is also provided. 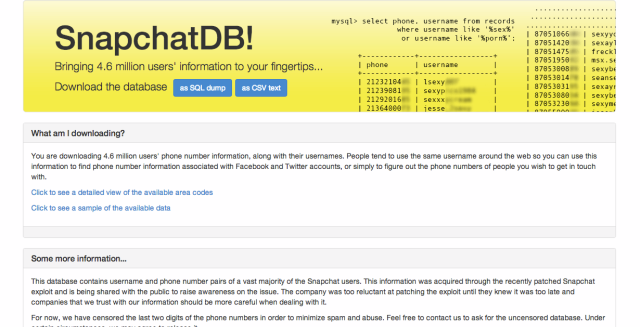 We already seen hacking of twitter accounts and this time SnapChat; a social networking app is target of hackers. Gibson Security already warned SnapChat Security Experts about the existing loophole but no one concerned and result is in front of us. Two extreme exploits were targeted on SnapChat Database and 4.6 million accounts detail made available online. You can delete your SnapChat account if you want to but this will not delete the information from leaked database if you’re a part of 4.6 million database leak.